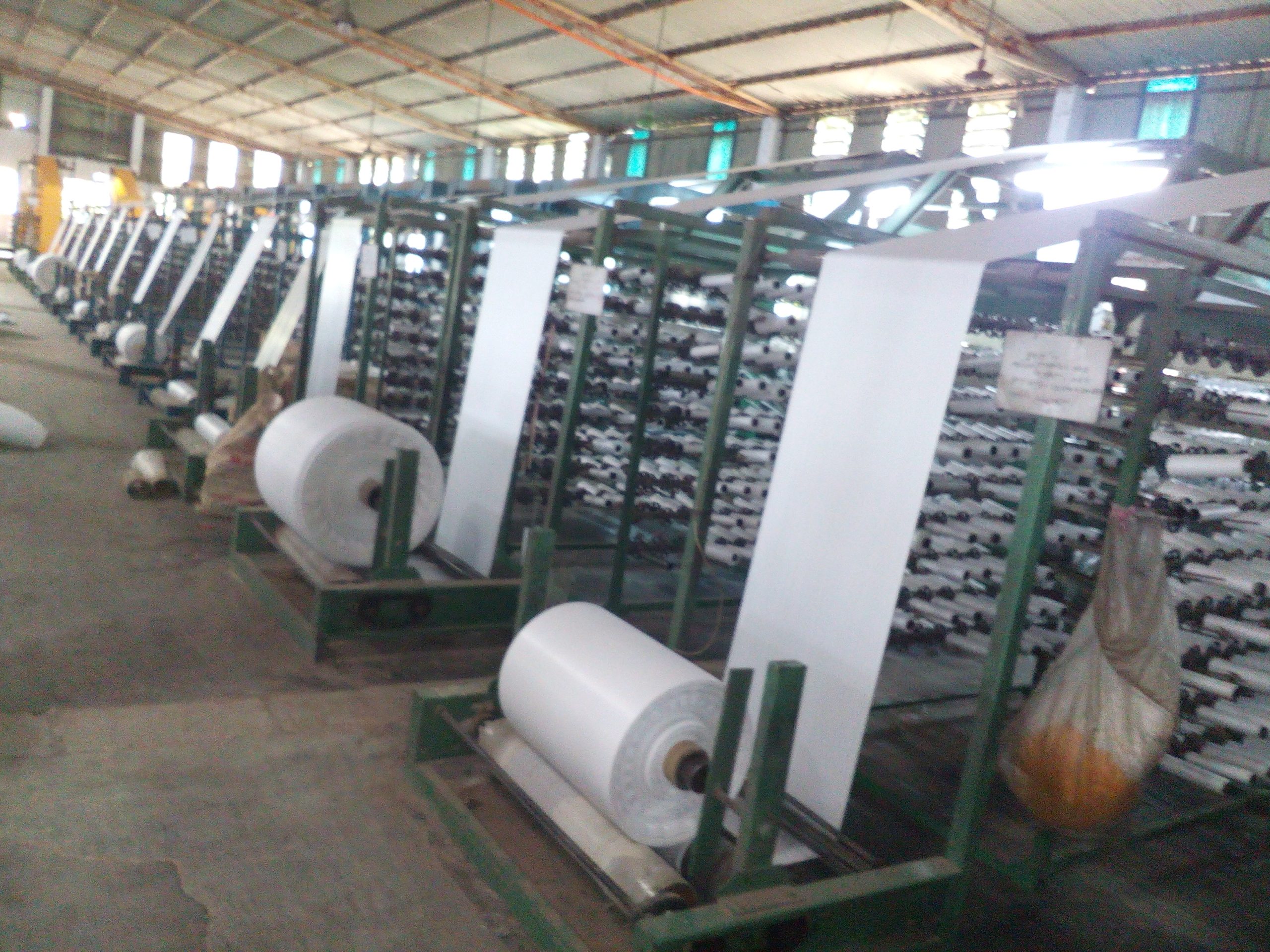 If you are a new about the phrase qms standard, then it may appear difficult to you. After reading this  post it will be helpful for you about the concept of the quality management system standard.

Most of the buyers now give requirement for many suppliers and exporters to have an ISO 9001 Standard. without this standard you cannot work with those buyers. Why it is so important? Why the buyers and importers say his suppliers to having  an qms certificate?

Until now ISO has disclosed more than 19600 standards. Among them more than 1.2 million organizations have been using this ISO 9001 quality management system standard around the world. Gradually this number is increasing.

There are many good guidelines in this most popular ISO standard. Setting your business policy, documents control, train your staffs for creating competency and awareness, providing resource for smoothly running your system, Inhouse production checking system, faulty product determination guideline and steps to removing  those causes of rejection are among few good things about qms standard.

For successful consistency in the business it is an important task for you as a company owner or company chief monitoring the activities of your company. In this regard your participation is very much important as a company head.  ISO9001 has excellent tool to see the growth of your firm. So, Internal audit and managment review meetings are two mandatory things for and before qms certification.

You can read more about benefits of iso9001

ISO 9000:1987 is the first Quality Management System Standard from ISO. Probably many of you are waiting eagerly that when Iso 9002 or 9003 standard will be published from ISO? The answer is that it will never be published. Why? The answer is as following:

From British standard BS 5750 the ISO Standard 9001 has come. When the iso9001 was the first quality management system standard came in 1987, then three other standards like 9001, 9002 and 9003 were also published. In a word we can say all these four standards were published simultaneously in 1987. But all these standards had some restriction. Individually none of those standards was not completed standard. There was some deficit of requirements of all of those QMS standards.

9k is a group of series. Based on 9001 other auxiliary standards like 9002,9003 etc have been published. But certificate is issued only on ISO 9001. Other series are not for certification. Those series are helpful to understand 9001.

iso9001 was  published in 1987 as a first quality management system standard from 9k series. One of the major deficiencies was creation of new product or design and development of new product was not included in the first version of ISO 9001 Standard. Process control, purchasing raw materials, servicing etc was also not present in the first version of standard 9001. But it uses inspection and testing to ensure that final products and services meet specified requirements.

Due to some lack of requirements it was revised in 1994. Some necessary things and changes were included in this revision. But it could not include all necessary requirements. So it was revised again in 2000. In this revision it was named as a 9001:2000 Standard. PDCA cycle has been emphasized in this version of qms standard 9001:2000. Some important requirements, important approaches, some flexibility etc have been added in this new version of ISO 9001. Details can be found from this link http://www.praxiom.com/iso90012000v1994.htm

Again in 2008 the 9001 standard was revised and it was published as ISO 9001:2008. Outsourced processed has been described more clearly in the 2008 version. The old version 2000 has described that outsourced process must be controlled. But in 2008 version it specifies the type, nature and extend of control.

ISO 9001 2008 version has expanded the idea about documentation to include all qms process records which was not in previous version. Relevant external documents can be controlled which are related to qms not all of them.

Competence of staffs was not emphasized in old version of iso 9001 but in new version of ISO 9001 has qms task must be carried out by competent staffs of the organization.

Information system was not included in 2000 version but in 2008 version that was included in the infrastructure section of clause no 6.

In new version post delivery idea has explained clearly. It mentioned about warranty, maintenance and recycling policy of the product should be cleared in post delivery requirements.

Design and Development record should be completed into three stages: Review, verification and validation has should be carried out and recorded properly.

Preservation processes were not mentioned in old version of 2008 along with purchase, production and service section. But it was included in new section of ISO 9001

New version has told about control, monitoring and measuring equipment but before it was device in 2000 version.

Product release record must be kept according to the ISO 9001 2008 version.

In September 2015 version of iso9001 has been published. Some good things have been included in this revision. Context of the organization, risk and opportunity should be assessed in this new version. See more about iso 9001:2015